A Comedy of Adverts 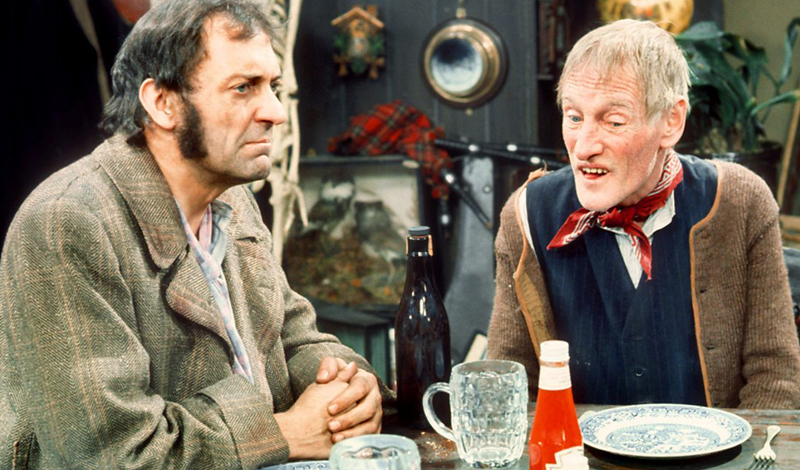 A Comedy of Adverts

Take a look at some classic adverts starring some of our greatest comedic actors, which prove that they really don’t make them like they used to!

Harry H. Corbett and Wilfrid Brambell reprised the characters that had made them famous some eight years after the final episode of the classic BBC sitcom, Steptoe & Son, for a Kenco Coffee television advertisement in 1982.

In April 1980 Peter Sellers recorded advertisements for Barclays Bank which are historic in that are the last time that Sellers was ever recorded on film before his untimely death only a few months later in July.

One of Britain’s greatest ever comedy actors, Leonard Rossiter was a household name through his unforgettable performances of Rigsby in Rising Damp and Reginald Perrin in The Fall and Rise of… His classic series of advertisements with co-star Joan Collins for Cinzano ran for five years up until 1983. 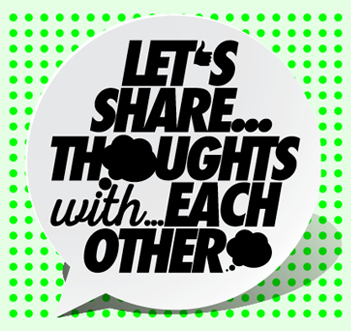